Save up to 50% off! Take a browse of the Vic Reeves Art Archive Sale now! 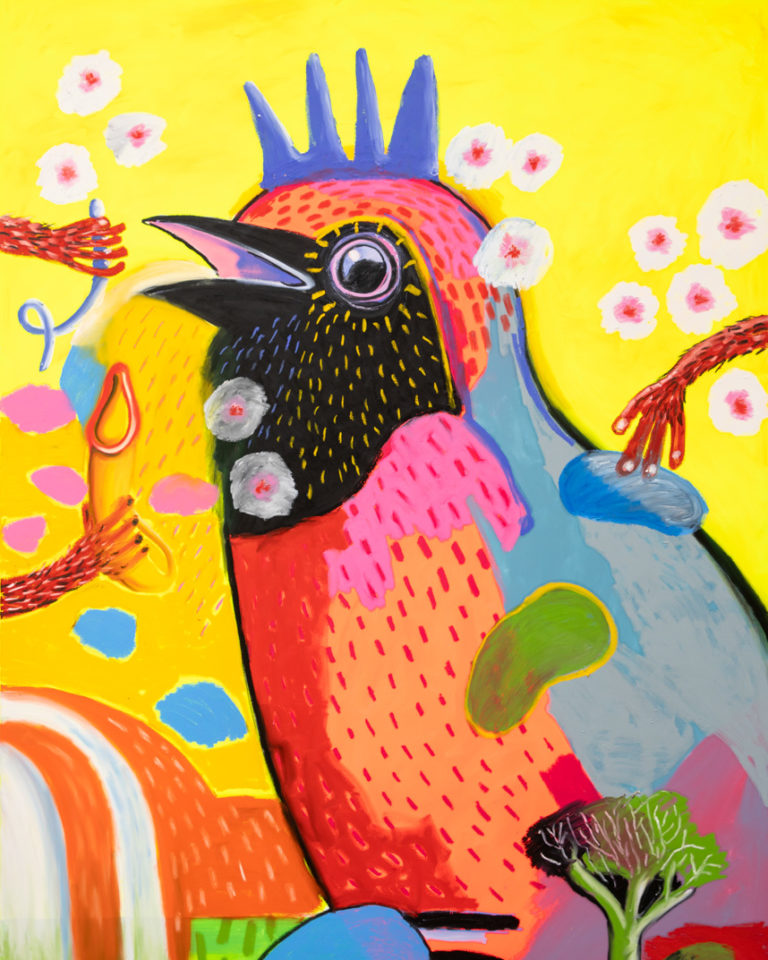 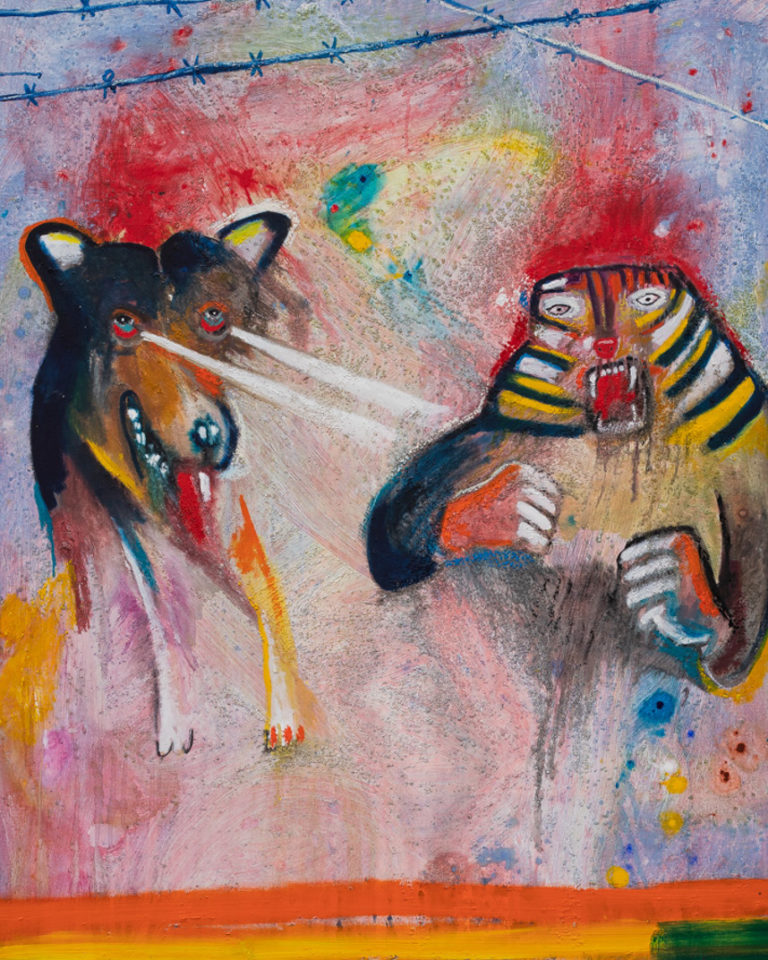 Jim Moir is a prolific artist producing paintings, drawings and prints on an almost daily basis. His latest works can be found here. 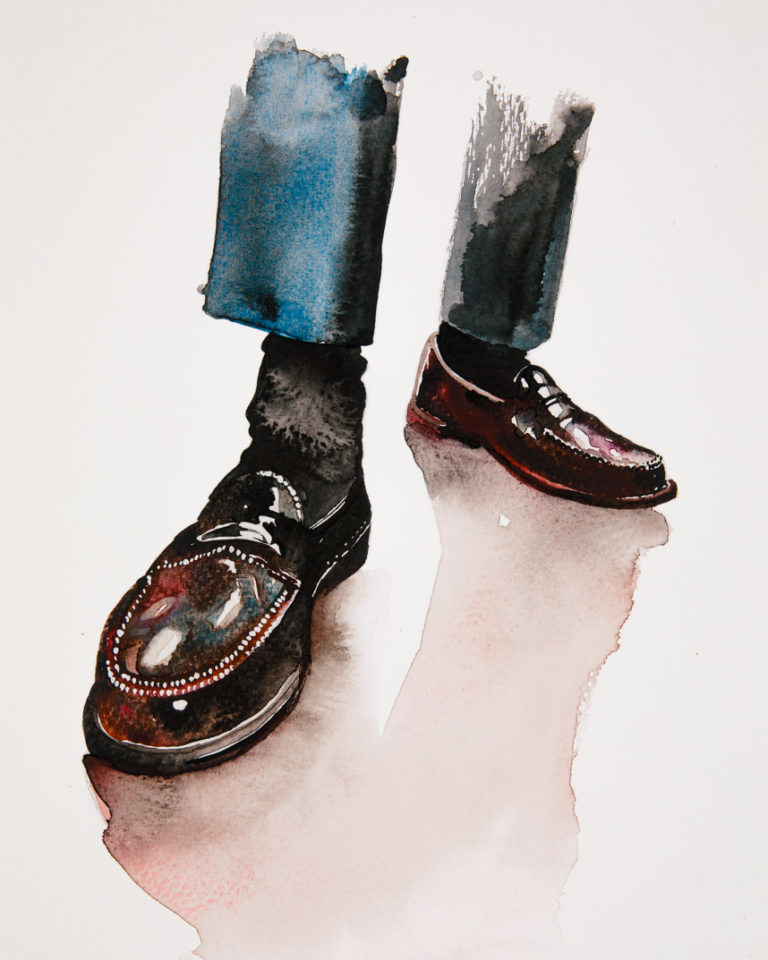 We have a huge range of collectable Limited Edition prints for sale. These are all signed and have been printed using museum quality materials. 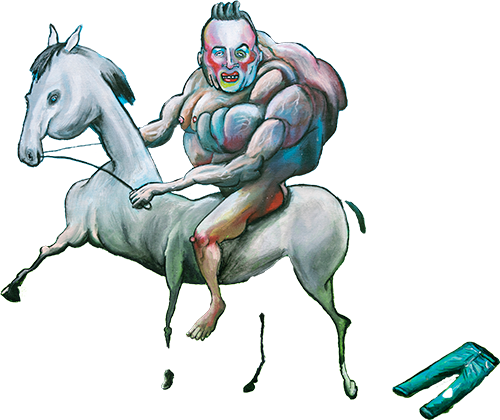 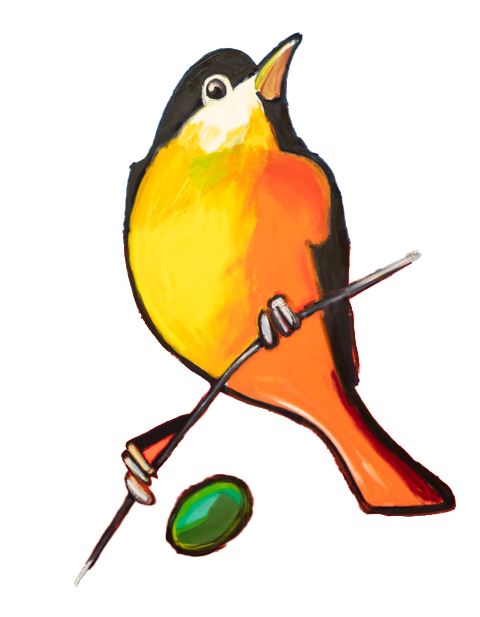 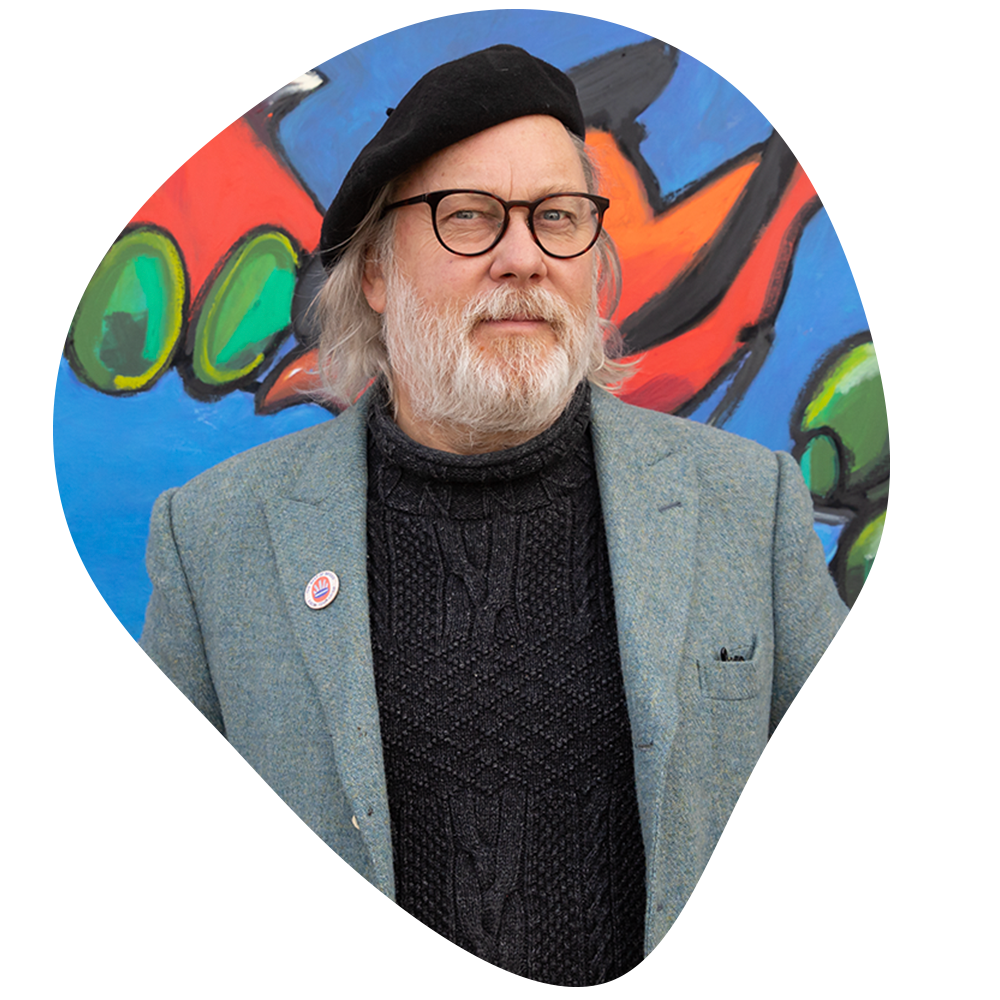 Widely celebrated for his irreverent wit, glorious eccentricity and tremendous creativity, Jim Moir attended the Sir John Cass Art School in London at the age of 22 before becoming a household name in British comedy for tv work including Vic Reeves Big Night Out, Shooting Stars, Vic Reeves Turner Prize Moments, The Smell of Reeves and Mortimer, Coronation Street and House of Fools.

Art has always remained his first love and his original, eccentric and mischievous artwork has been exhibited at institutions including the Royal Academy in London.

The anarchy and wonderful eccentricity for which he is synonymous is evident in his bold, vibrant and often surreal artworks which merge his interest in the natural world and his witty imagination.

‘Moir is a compulsive artist, recording his thoughts and observations with abandon. The imagined and experienced worlds are chronicled in a prolific outpouring of ideas and thoughts beyond everyday life.’

‘Jim doesn’t just see birds, he looks at them, so intensely that he understands them. That transcends painting or art – it’s not about reproduction, it’s about translation. About being able to speak bird with paint.’

‘The Warhol of bird painting’ 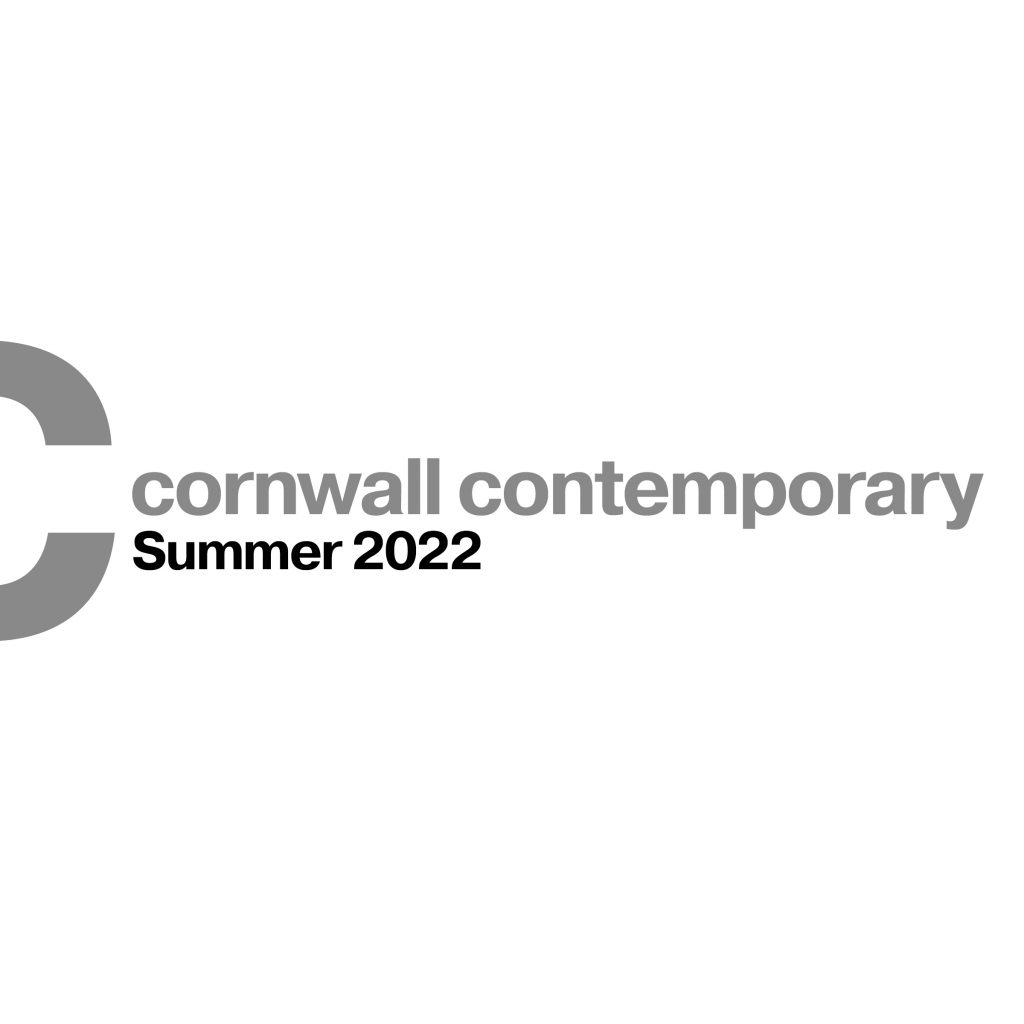 Jim Moir will be exhibiting this Summer at the Cornwall Contemporary Gallery, Penzance. 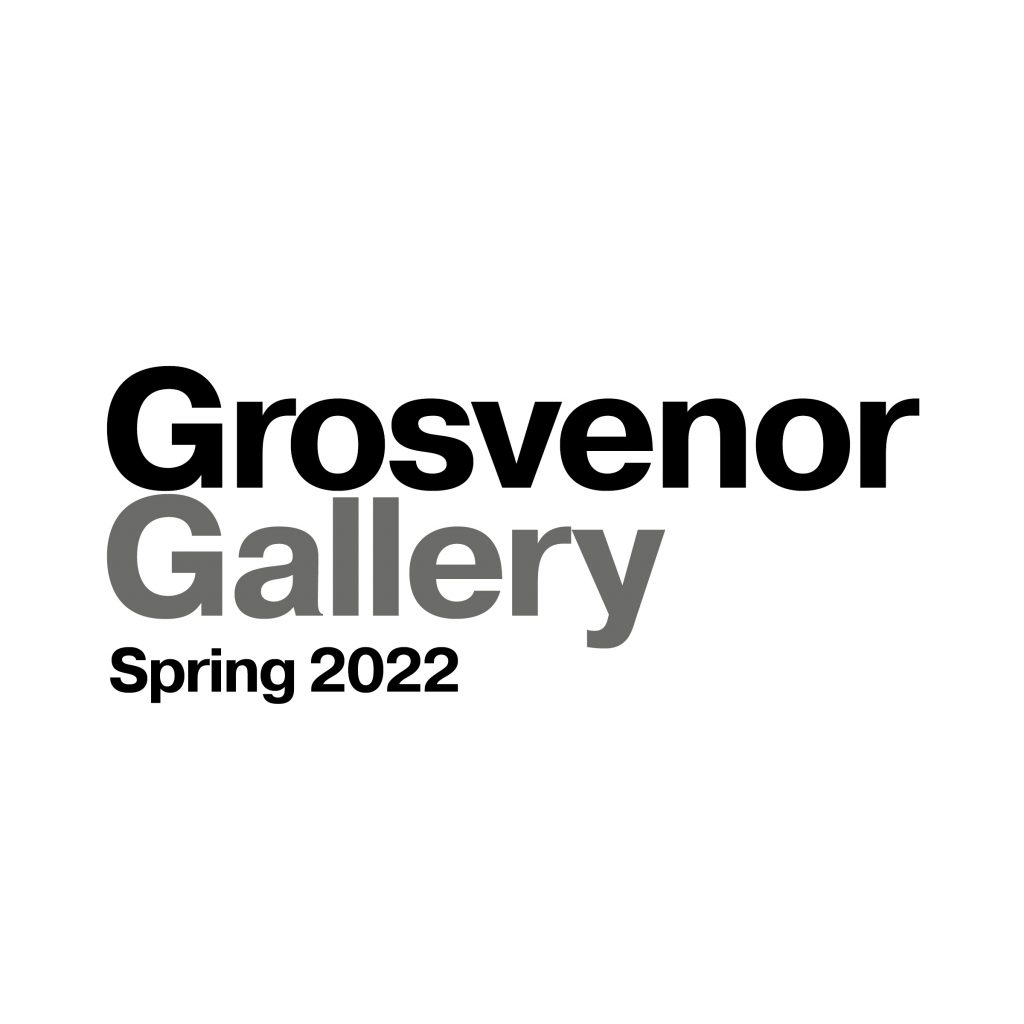 Jim will be exhibiting this Spring at Grosvenor Gallery in London. The show will commence May 13th with a private view, then open to the 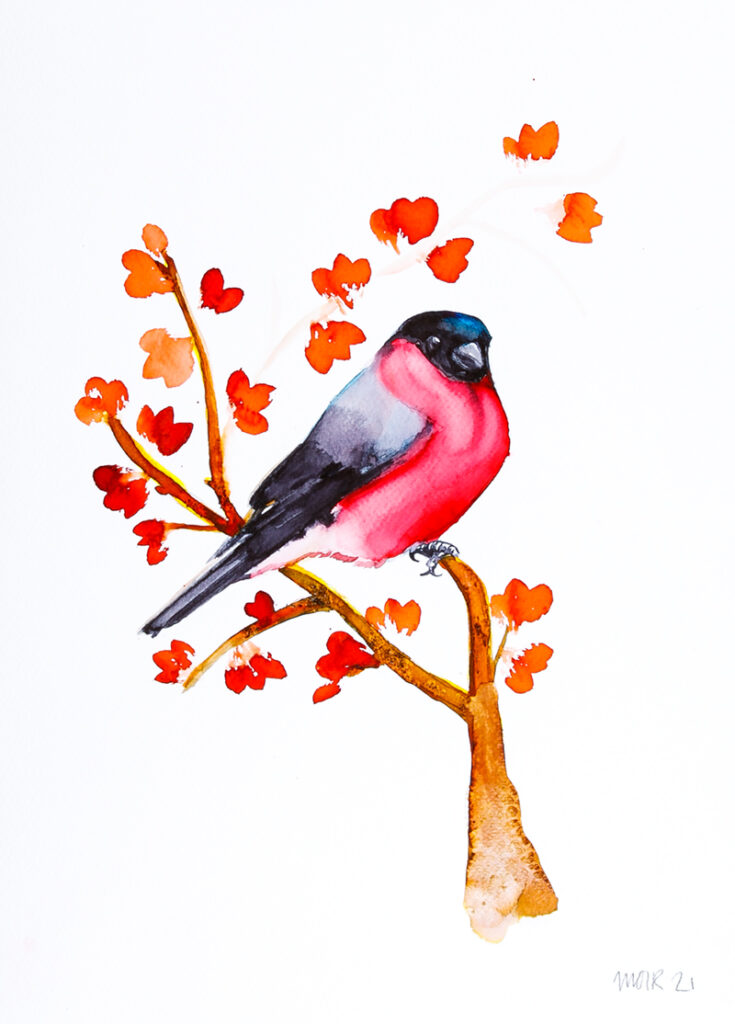 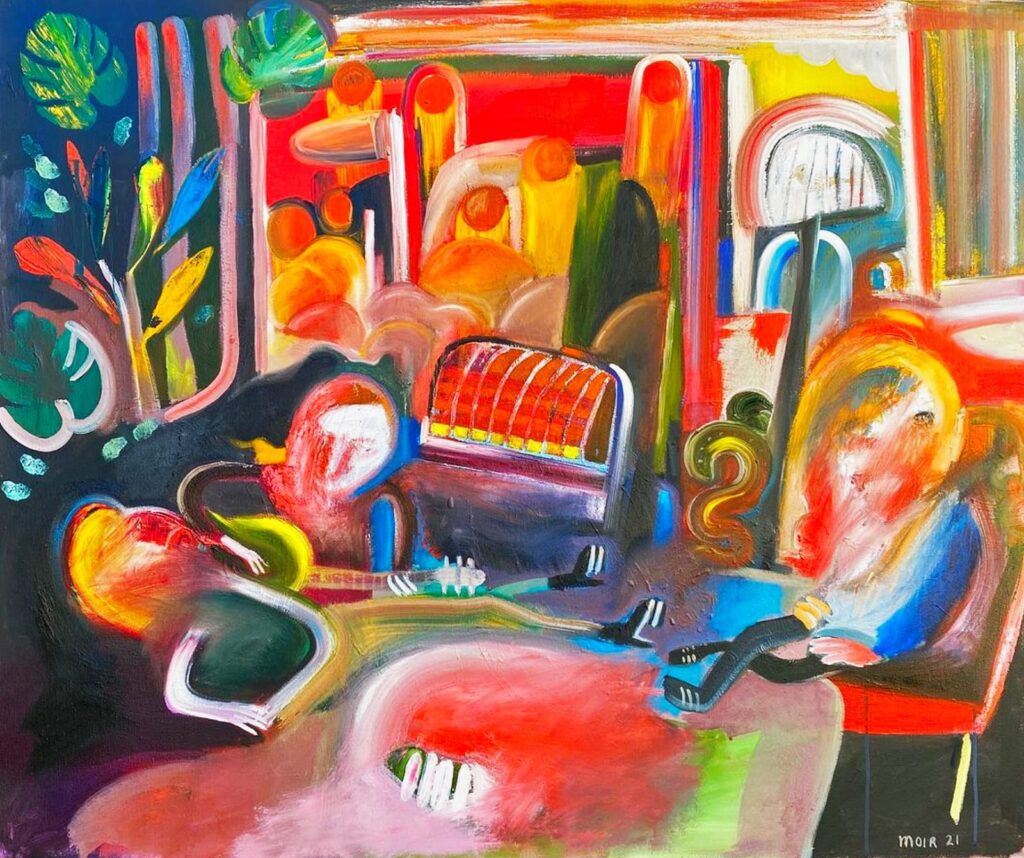